Flat rate UK Postage of £2.00 will be added to this order. Any additional books ordered are postage free.

Learning that your mind and body have been taken hostage is one thing. Learning how to take them back is another. What if those that are returned are different to the ones that were lost?

Besharam – Nafeesa Hamid’s glorious debut collection – asks this and many other questions. When does a girl become a woman? When does her world allow her to become a woman? And what kind of woman should she be? The answers aren’t readily forthcoming.

As she treads the shifting line between woman and daughter, between Pakistan and the West, between conservative Islam and liberal, Nafeesa has almost had to find a new language to try to communicate the difficulties of her situation. And what a language! At times hard and pointed, at other times wonderfully and colourfully evocative, erupting with femininity, empowerment and rebellion. It is this language that makes Besharam such a pleasure to read in spite of the pain it contains.

This really is a magical first book of poetry.

With editing guidance, input and a foreword from Joelle Taylor.

Nafeesa is a British Pakistani poet, spoken word artist and playwright based in the Midlands. Her work focuses on issues such as mental health, domestic violence, gender, identity and culture. Nafeesa has worked with Apples and Snakes, Birmingham Museum and Art Gallery (BMAG), mac birmingham, Derby Theatre and Beatfreeks. She is also the founder and co-manager of Twisted Tongues and Twisted Tongue Scribble Sessions. 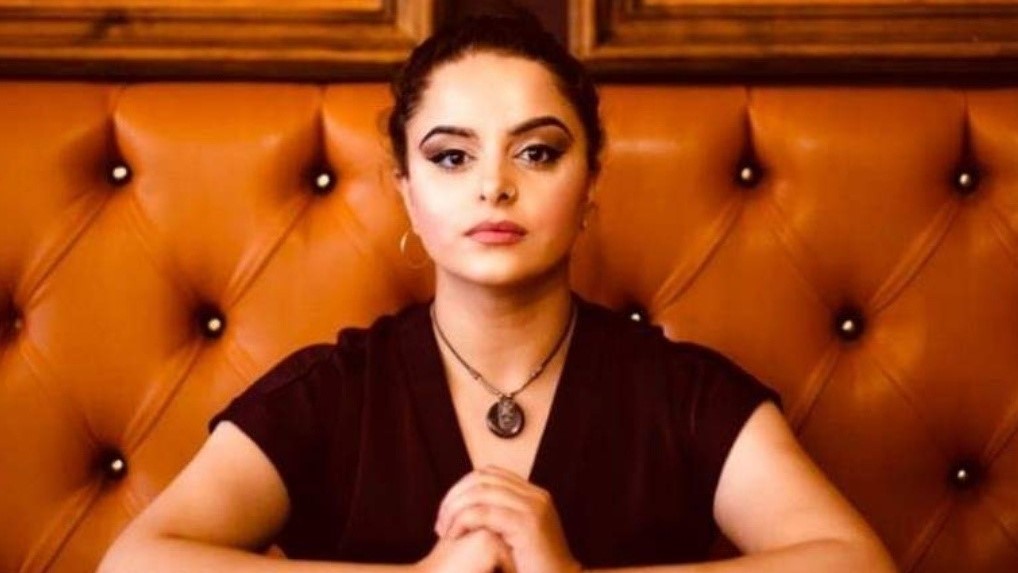 There are no reviews yet.

Be the first to review “Nafeesa Hamid – Besharam” Cancel reply