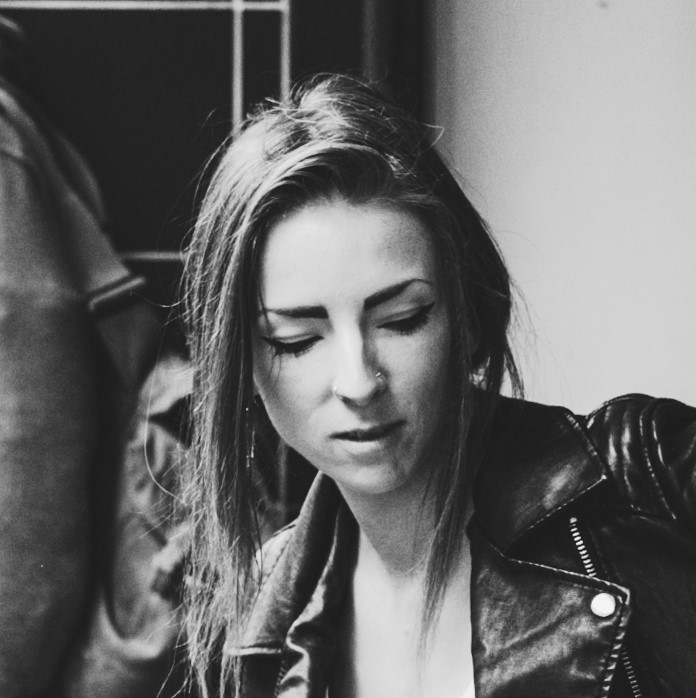 Introducing Evrah Rose: We are thrilled to announce that Evrah has agreed to let us publish her debut poetry collection this coming Autumn. Evrah Rose is making big waves in her native Wales and beyond, speaking passionately into camera on BBC SESH and kicking up a storm with her ferocious and energetic live performances. On the page, she is able to reproduce this energy (and her unblinking determination to depict difficult subjects) wonderfully. We look forward to supporting this powerful poet as she propels herself further into the poetry stratosphere. Keep your eyes peeled for further announcements.

Evrah Rose is an injustice driven poet and spoken word performer. Hailing from Wrexham, North Wales, Evrah delves in to taboo subject matter, unafraid and unapologetically. Using a mix of her own experiences and perspectives of others, Evrah confronts issues such as rape, mental health, addiction and domestic violence to evoke conversation. Evrah began writing poetry when she was just 9 years old to enable herself to rationalise her experiences. As a result, she became socially conscious and passionate about breaking silence.

Just this year Evrah was commissioned by the BBC to write and create spoken word films and has had her work publicised by BBC 2, 3, 4 and BBC Wales. Evrah has headlined various spoken word events around the North West and has also performed at including Apple’s and Snakes DiVerse #7. As a music lover, Evrah combines both music and poetry to create a contrast that both stimulates and inspires and has subsequently been aired by BBC Radio Wales as part of BBC Introducing.

Evrah’s work is a fusion of no nonsense realism, social injustice and hard hitting truths offering her audience a thought provoking experience that leaves them awakened.