Flat rate UK Postage of £1.75 will be added to this order. Any additional books ordered are postage free.

Matt Abbott was volunteering at the Calais Jungle refugee camp when his native Wakefield voted 66% Leave. Why did so many working-class communities like his support Brexit so strongly? How can the UK ignore a humanitarian crisis just 22 miles from Dover? And does anything ever actually change for people like Maria?

Matt’s one man poetry show, Two Little Ducks, is a powerful, personal and political spoken word show from one of UK poetry’s rising stars. He channels the human side of politics to look at national identity, preconceptions, class and anti-establishment anger. Poetic flair and storytelling, with a unique insight into the summer that changed everything.

To accompany the show, Verve Poetry Press has produced a book containing the full and final version of Two Little Ducks, along with a selection of the stand-alone poems Matt composed during the time of writing his show. Together they form a collection that gives a full and inspiring taste of this poet’s pin-point way with words and great concern for common people – their complexity, their great unpredictability.

Matt Abbot is a poet, educator and activist from Wakefield. His debut one-man stage show Two Little Ducks explored the working-class Leave vote, volunteering at the Calais Jungle and life in Northern tumbleweed towns. It earned a hat-trick of 5* and 4* reviews during a full Edinburgh Fringe run in 2017 and during a 22-date UK theatre tour in 2018. The show’s content was published as his debut poetry collection by Verve Poetry Press in 2018. His debut kids’ poetry collection A Hurricane in my Head was published by Bloomsbury in 2019. It was one of National Poetry Day’s selected titles, which led to a live appearance on Blue Peter. He was also named as one of five of the UK’s leading “new poets” in The Guardian earlier in 2019. 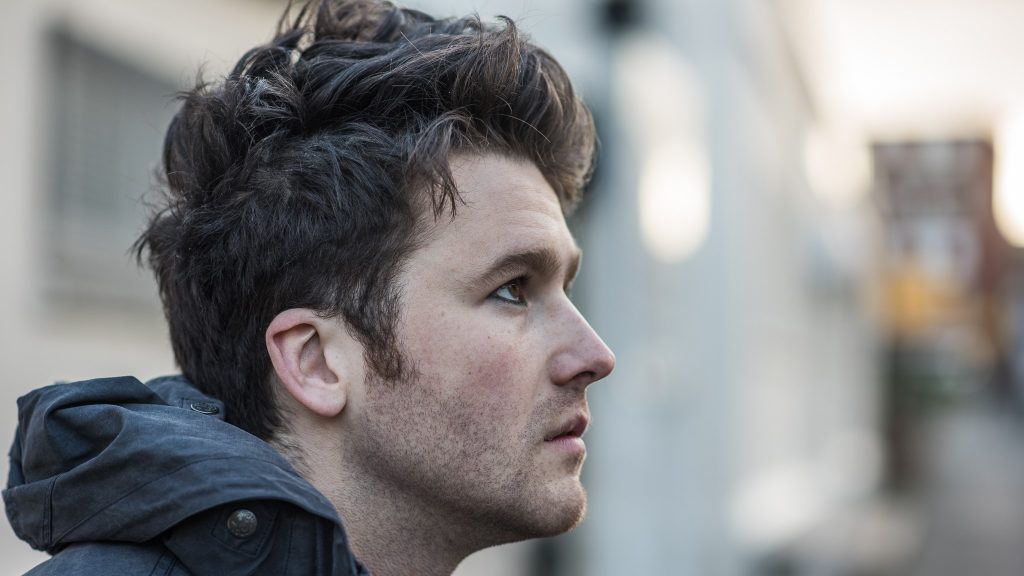