Hag Stone is an exploration of the ways in which working class girlhood, broken homes, and sex interact, with a realisation that each is seemingly interconnected in more ways than one.

The poems in this manuscript take rigid childhood events and reclaim the narrative through aggrandized surrealism, making it so that the harsh realities of some of these events are suddenly mutable against the whimsy, and in some places, desperate chaos that occurs in the work.

“In Georgina Wilding’s tender first book, imagination has a violent power for those forced to grow up in the shadows. A spinning dolls house becomes a tornado, pulling a speaker inside. A young woman dehumanized by those around her thrashes among sunken trollies in a pond, ‘asking for directions / back up to the surface of things.’ This darkness, however, also intensifies the hard-won delight elsewhere at astral travel to Butlins and the ability to transform into streetlamps, bushes, meals. A flock of quick-winged surprises await discovery in the corners of this passionate, dynamic debut.” – John McCullough

“Georgina Wilding continually makes the quiet insight of the ordinary into something extraordinary in HagStone. Perhaps it’s the way her conceptual leaps work like magic in that they are strange, entrancing and affective. A writer who we all should keep a close eye on.” – Roger Robinson

Georgina Wilding was crowned Nottingham’s first Young Poet Laureate 2017 – 2019, and Creative Director of Nottingham Poetry Festival until early 2021. In 2015 she set up the poetry publishing house, Mud Press. Georgina has featured at events such as the Edinburgh Fringe Festival, International Poetry Day:Granada, Sofar Sounds, Bright Spark, Hit the Ode, Straatstheatre Braunschweig and Off Milosz festival in Poland. She has been commissioned by organisations such as The Royal Shakespeare Company and BBC Radio Nottingham. She has been published in literary journals such as The Rialto and Kontent, in magazines such as Pussy Magic, Rebelotte and Left Lion, and in anthologies such as Peace Builders Small Acts of Kindness and Jubilee Press’ The ‘art of Nottingham. She was recently long-listed in the OutSpoken prize for poetry performance category. 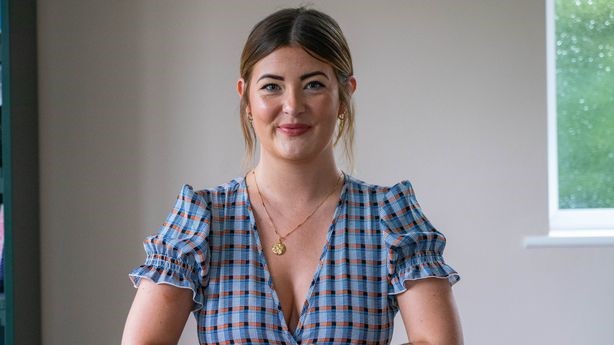