Maladaptive is about identity, wintering, womanhood, love and home. Exploring the loss of self and homesickness for that which is no longer there, grief for those gone and the rebuilding of hope and finding the light in the dark.

Whilst being a hugely honest, personal and vulnerable collection, Maladaptive is accessible, relatable and comforting. A raw exploration of mental health with a necessary, playful dose of finding comedy in unexpected places, a mindfulness in the natural world drawing on Elle’s growing up by the seaside and feeling a strong drawing to the water. And sourcing the bonds that connect us all as much more than monoliths, that which make us feel we belong.

Eleanor is an Artist originally from Brighton. After receiving a first-class degree from East 15, she was the first female to join the Shakespeare based theatre company ‘The Handlebards’, cycling the length and breadth of the country twice, and in touring internationally with the company, made history as the first female theatre company to perform in Sudan. Her self written solo show ‘HoneyBEE’ sold out its entire run and received all 5 and 4-star reviews at The Brighton Fringe 2019 after which she won the Three Week’s Editor’s award for my performance and Best Newcomer from The Scotsman in Edinburgh. She is currently working on her second play, working title ‘Meat’. 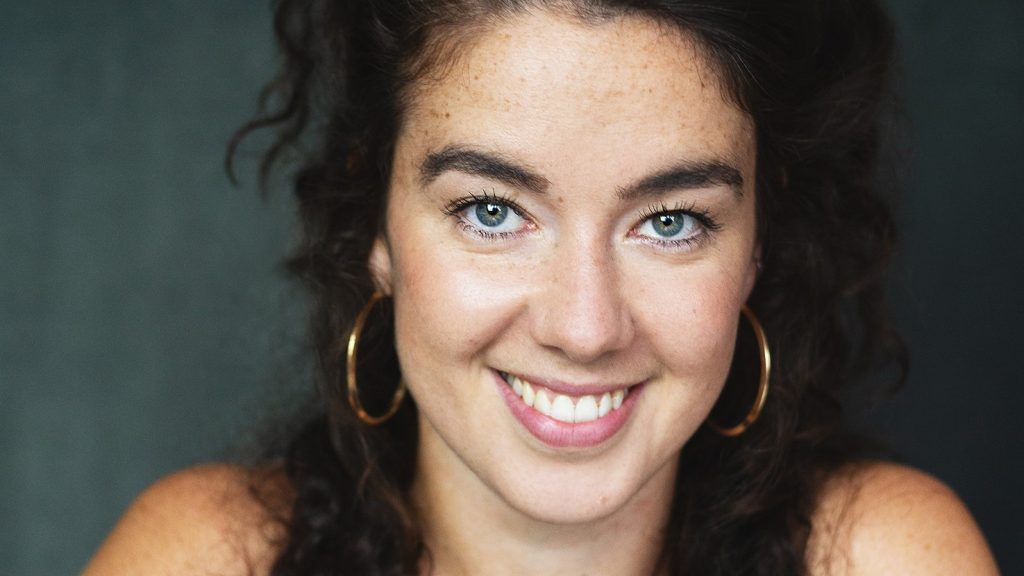