Flat rate UK Postage of £1.75 will be added to this order.

Catalysed by the end of a complex polyamorous relationship played out on opposite sides of the world, some ending sees Norris revisit his parents’ earlier separation and uncover a grief he’d forbidden himself at the time. These poems look unflinchingly at heartbreak and find it everywhere – in protracted attempts to untangle two lives and the people caught in the cross-fire, in the messy deaths of loved ones, and in the tragedy of men unable to express themselves; this is a pamphlet about endings of all kinds, how they intersect, and how we reconfigure ourselves in the wake of them. But there is love, hope, and forgiveness here too. All endings have the seeds of new beginnings in them, and as Norris’s poems unfurl, this becomes as much a eulogy to new-found friendship and self-love as it is an eloquent dissection of loss.

some ending is Ben Norris’ second pamphlet and launches a new Verve Poetry ‘Spoken Pamphlet’ series – in which Poets write for the page but with the full intention of bringing them into the performance arena.

Ben Norris is a poet, playwright and actor. His second pamphlet of poems, Some Ending, was published with Verve Poetry Press in May 2019. He is a two-time UK national poetry slam champion, and has performed everywhere from Latitude Festival to the Proms at the Royal Albert Hall. His debut solo show, ‘The Hitchhiker’s Guide to the Family’, won the 2015 IdeasTap Underbelly Award at the Edinburgh Fringe Festival before touring the UK and Australia, and his first short film, commissioned by Channel 4, was nominated for a Royal Television Society Award. Ben is currently under commission from BBC Films and BBC Drama for his second short film, and has two plays in development. Previous commissions include work for BBC Radio 4 and the Southbank Centre, among others, and he is a former writer-in-residence at Theatr Clwyd and Nottinghamshire Libraries. 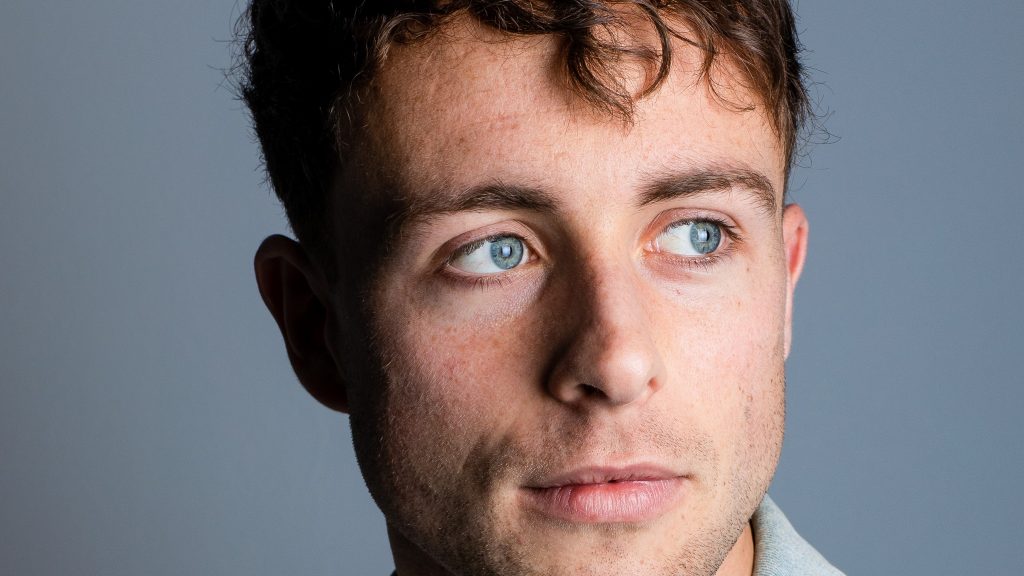