Written by
Posted in
Authors
Tagged
collections, Nicki heinen, There May Not Be A Reason Why 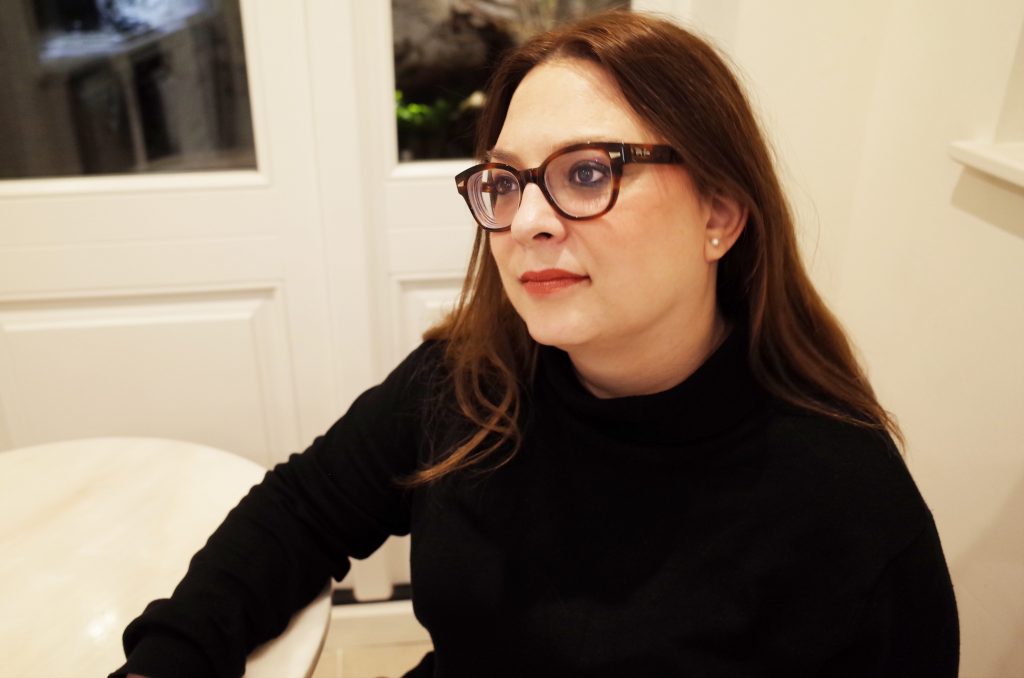 “I have had extremely difficult experiences because of my bipolar illness. I write to transmute that experience and try to relay it so that it’s understandable, and to let readers in to a reality that is normally shut away from the world. Writing for me is an act of therapeutic power.”

Did you know? Nicki co-edited Tentacular issue 7, which featured poems from Sasha Dugdale, Maria Sledmere and Inua Ellams among other amazing writers! You can read the issue at tentacularmag.com!

Nicki Heinen was born in Germany but moved to Birmingham, U.K at the age of 6. She studied English at Girton College, Cambridge University, where she won the Barbara Wrigley Prize for Poetry. Her work has been published in a variety of print and on-line magazines and anthologies, including Magma and Bloodaxe’s Staying Human anthology. She was shortlisted for the Pat Kavanagh Prize in 2012, and commended in the Winchester Prize 2018. She founded and hosts Words & Jazz, a spoken word and music night, at the Vortex Jazz Café, London. She lives in North London.

There May Not Be A Reason Why

Nicki Heinen has been sectioned and hostpitalised under the mental health act on several occasions during her late teen and early adult years. As such, her debut collection contains vivid descriptions of hospitals and her incarceration in them.

She has also experienced long periods of freedom, often chaperoned as it is, by its evil twin brother, loneliness. At times, freedom can be an incarceration of its own.

It is no exaggeration to state that, in this astonishing debut full collection, Nicki is able to show that she has the imagination, the wit and the craft to be able to move almost nimbly beyond all these restrictions in her work, producing poetry of great power and invention. It is poetry of some power that can raise you up and out through the roof of the cage and into the air! 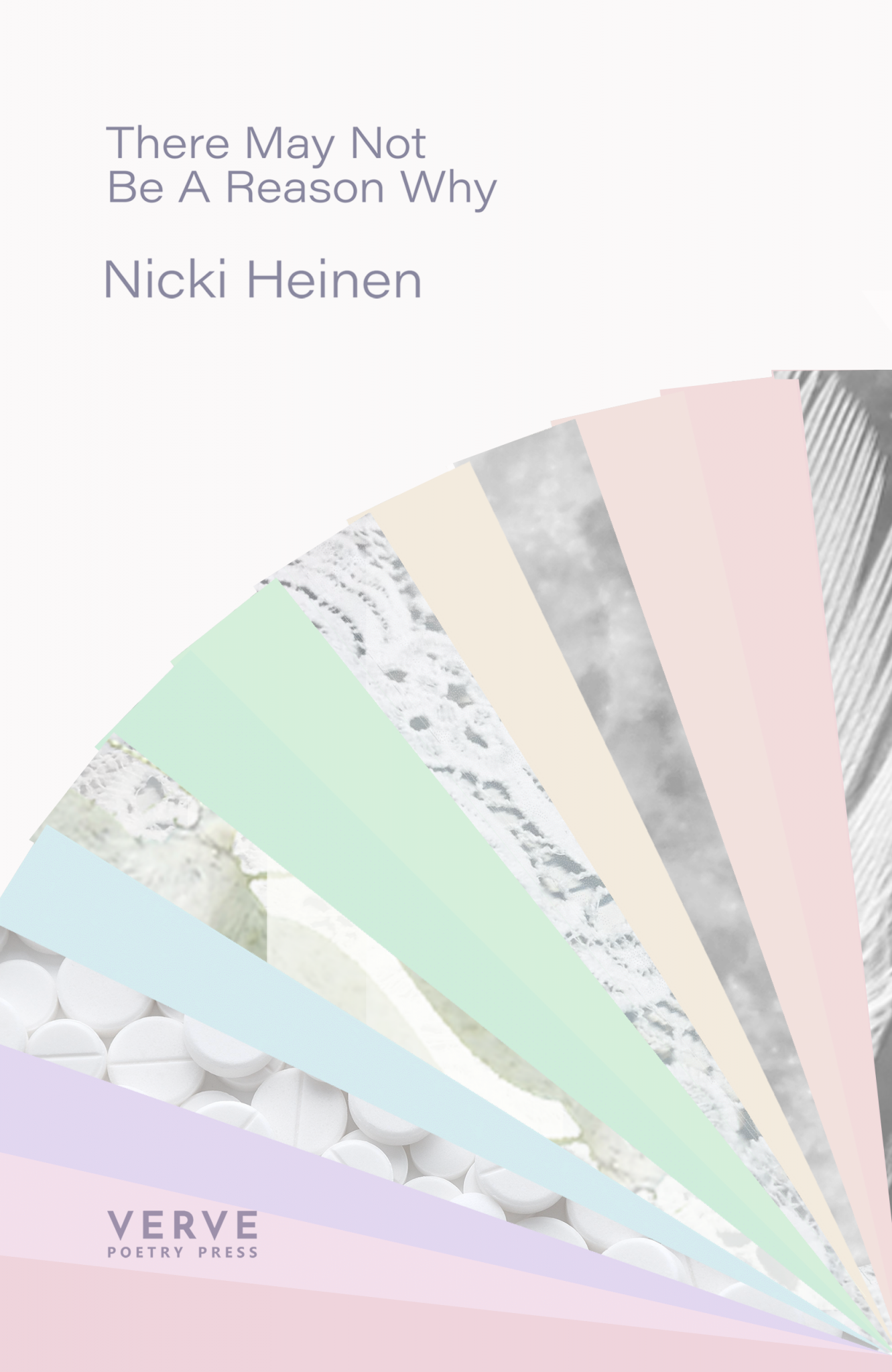 'In a bracing debut that fully faces up to difficult experience without flinching, it is to Heinen's great credit that what also comes through, time and time again, in the ravenously actual: tactile and sensuous, stubbornly real- the 'piece-of-shit radiator, The King of Cats, spandex pants, Turkish coffee, Power Energy Sonia'. The hope being, of course, that one retrieves a measure of grace from the other. Like dancing in front of a Rothko.'
Matthew Caley
'Nicki Heinen’s poems deal with extremes of experience, but are composed with cool determination, loving patience and a Keatsian delight in the material and tangible world.’.
Sasha Dugdale
Order There May Not Be A Reason Why Now 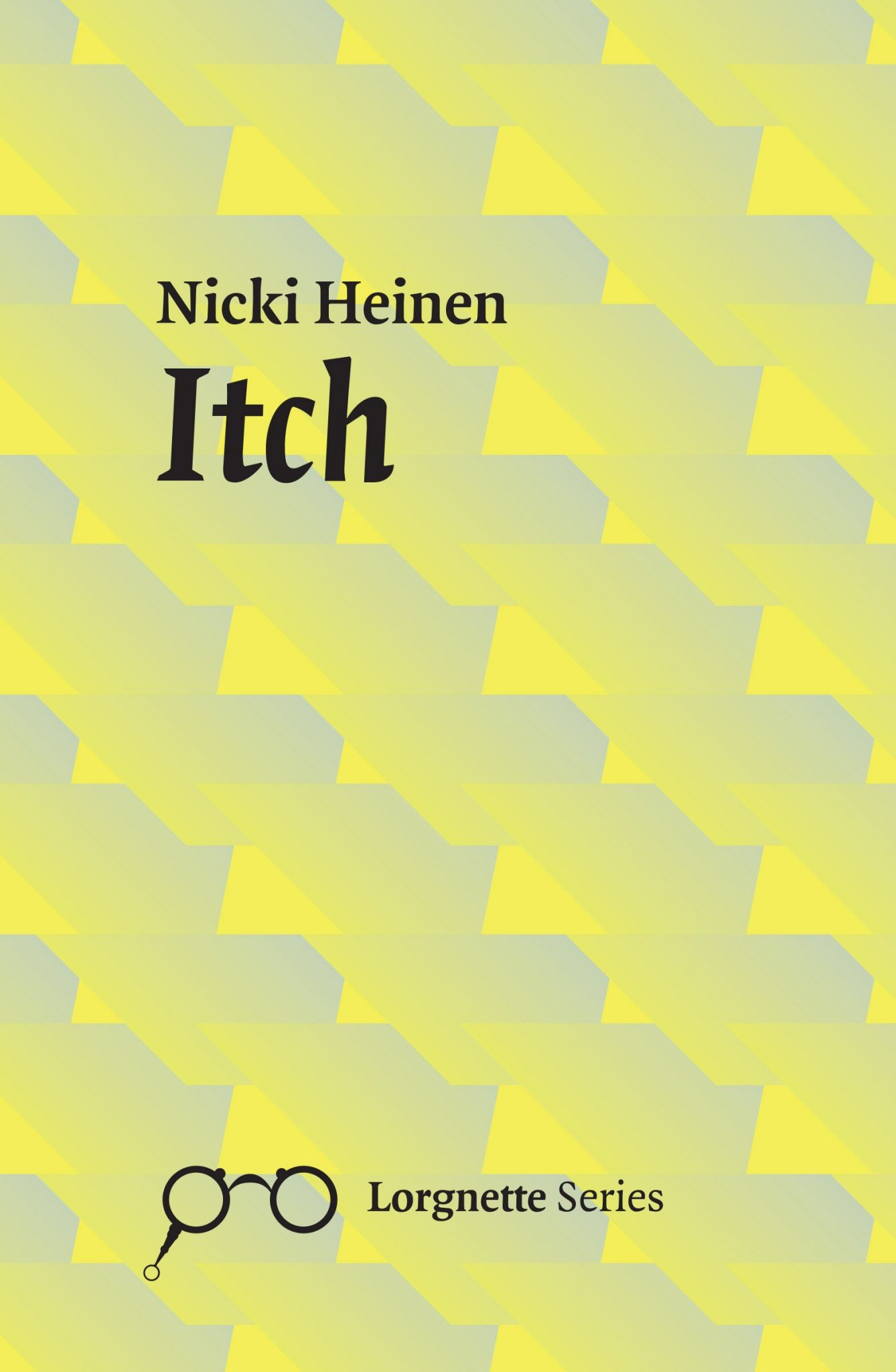 Nicki’s Debut Pamphlet Itch was launched with Eyewear Press in 2017 and was a London Review Bookshop book of the year.

‘Nicki Heinen’s debut collection is half a lifetime in the making. The voice rings clear throughout every circumstance. Refusing to be dehumanised by medicalisation and attacks on agency, it is exact about its locations and attentive to transformations […] this collection ultimately chooses to sing a love that is simple and animal, and of astronomical proportions.’ – Vahni Capildeo