Written by
Posted in
Authors
Tagged
collections, She, Spoken Word 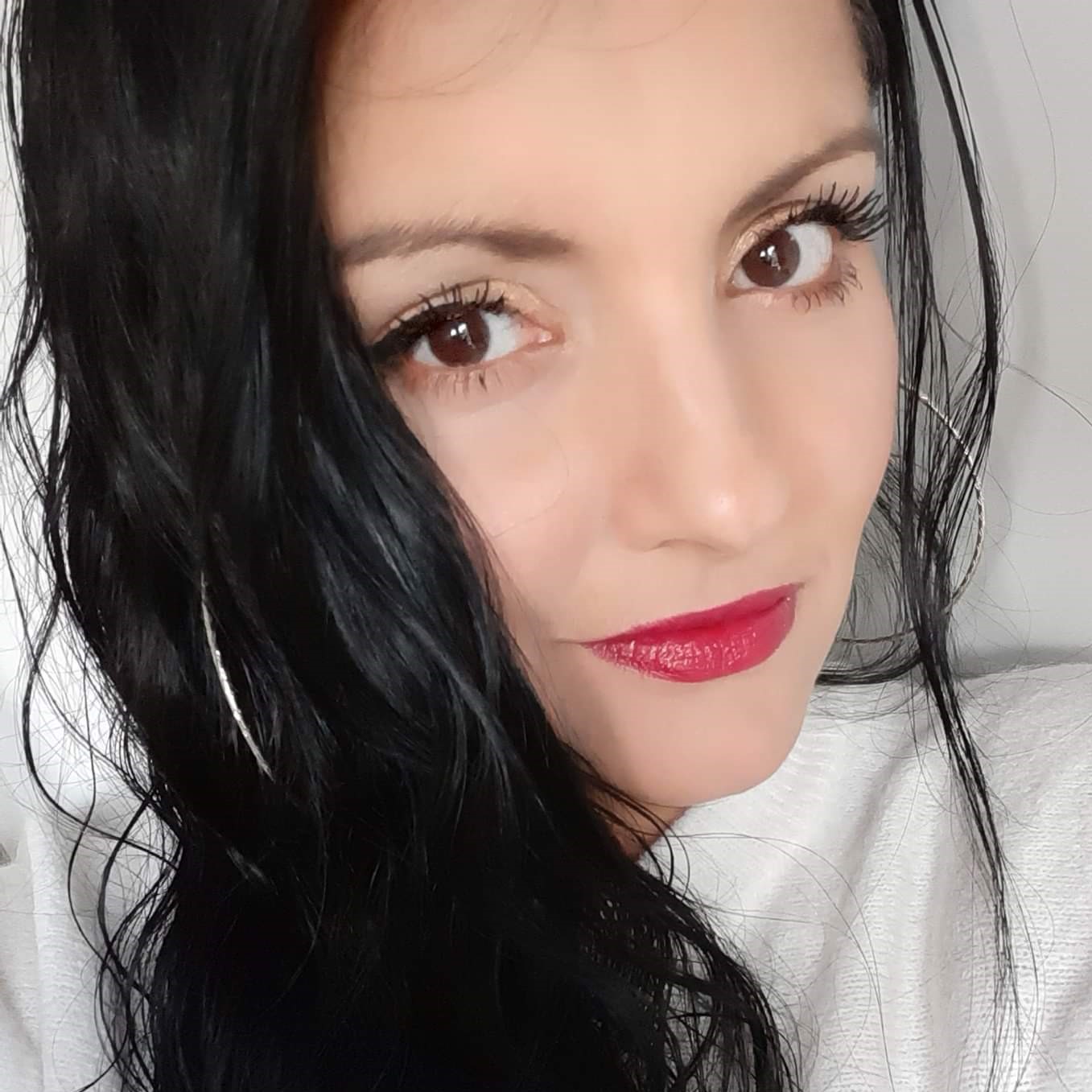 “I write because my heart burns with an

A slave to myself that fuels this wild flower,

Tamed only by spilling ink onto paper,

POETRY is my one and only cure.” 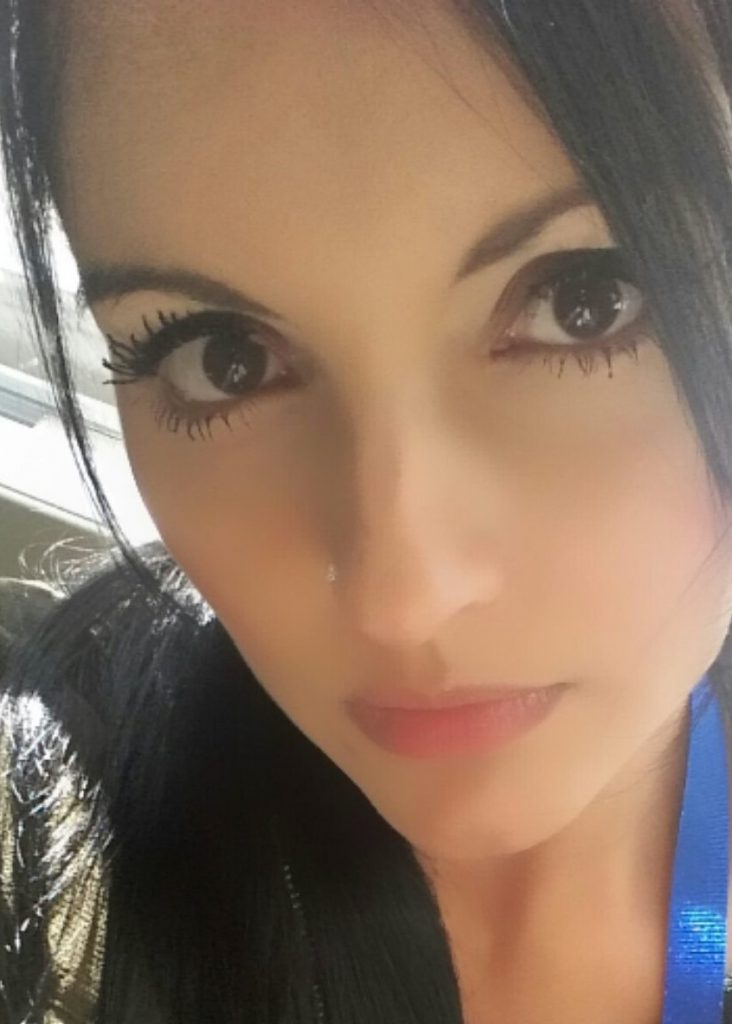 Did you know? Ten copies of Sharena's collection were bought and are available to borrow from libraries throughout her home city of Bradford. If that isn't a vote of confidence, we don't know what is!

She is a very passionate poet who writes poetry about her own personal life, current environmental issues, social stigmas, homelessness, poverty and discrimination. She speaks openly about her past and the struggles she had to endure. She found her voice and encourages others to find theirs through poetry and self-expression.

She shares her love of spoken word through performance art. She is an influential, uplifting voice in Bradford, spreading her empathy and love of poetry in her local community.

She has facilitated spoken word events and has worked closely with schools delivering Poetry workshops.

Her poems are real, raw and honest, addressing issues such as survival, cultural-identity, life’s battles, self-love, bod dysmorphia and many other subjects that people struggle to speak about. Her love of nature is also evident. She writes with her emotions to the fore and her heart at the centre – and with a power that can leave you breathless. 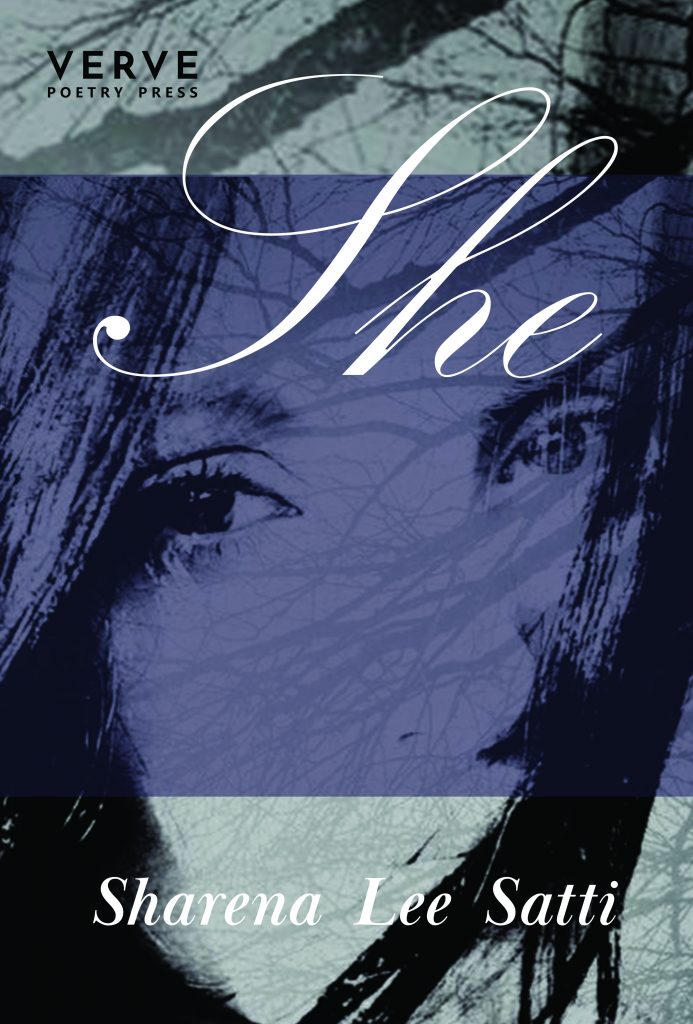 Its unlimited conversations and pauses of silence
It’s a language that speaks through every heartbeat
It’s a feeling, a sensual kind of healing
That penetrates the soul that has full control of you
And everything that you do, because when you love
You love without limitations or any navigation
Because love takes its own route
It rides through thunder storms and open seas
Tidal waves and a hurricane’s breeze
It’s like an open sky on a summer’s evening
When the sunset fades into the horizon
And you get that warm, fuzzy feeling
Love is an understanding, it’s being patient
It’s holding it together at the times you want to fall apart
When the beating of your heart pulses
When it palpitates, when life sometimes invalidates how you feel
Love carries you to a place that allows you to heal
Love is wireless, its eye communication
It’s an intuition, a spiritual vibration
It’s velvet red roses stemmed with pin-pricked thorns
It’s the early morning sun rays as a new day dawns
Love is eternal, its more than physical contact
It’s loving her soul more than her body in fact
Love is poetry and she is your muse
Your electrical fuse that ignites your heart
Love is a whirlwind of overactive heartbeats
Where eye contact meets
And you know this is the only place you want to be
Where she makes u feel wanted and loved and she shows you
you are worthy
This is Love.

'Sharena's Voice is bold and vital: both in its bravery and in its unflinching vulnerability. If ever you feel alone in the world, read her poems!'
Matt Abbott
Nymphs & Thugs
Order 'She' Now