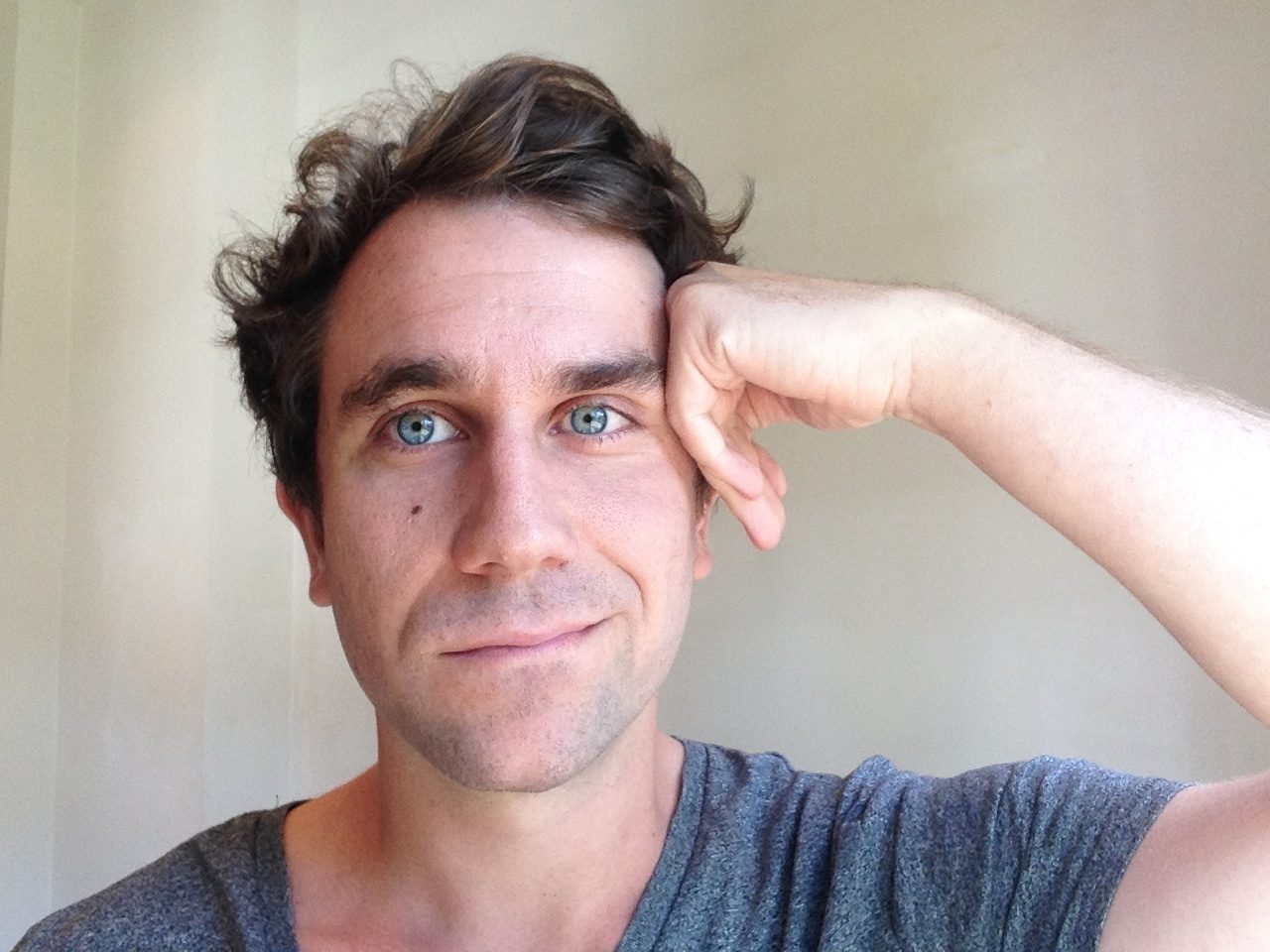 ‘My poems were very bad for ages…’ Ali Lewis explains his relatively slow move towards publishing his first pamphlet – Hotel, out now with Verve Poetry Press

The launch of Ali Lewis’s incredible debut pamphlet, Hotel, due at Foyles in Charing Cross Road on March 18th, was postponed along with so many other events this Spring. So we wanted to ask Ali some of the questions he might have answered at his launch – what kind of poet he is trying to be, what his influences are, and why it has taken him SO long to find his way to producing his debut pamphlet. After all, it truly has been worth the wait – or as Kathryn Maris has said, ‘Implausibly excellent, Hotel marks the debut of an exceptional new talent.’

Ali, you write about such varied subjects! Do you think there’s an underlying theme or question linking all of the poems in this pamphlet?

There are definitely a lot of subjects in the pamphlet, yes. Knife-throwing, waterslides, the heat death of the universe, diamond cutting, how bad people were at sports before not smoking was invented. And, of course, the poems are all also about love, time, loss, et cetera. — but every text, whether it means to or not, tells you about those things. 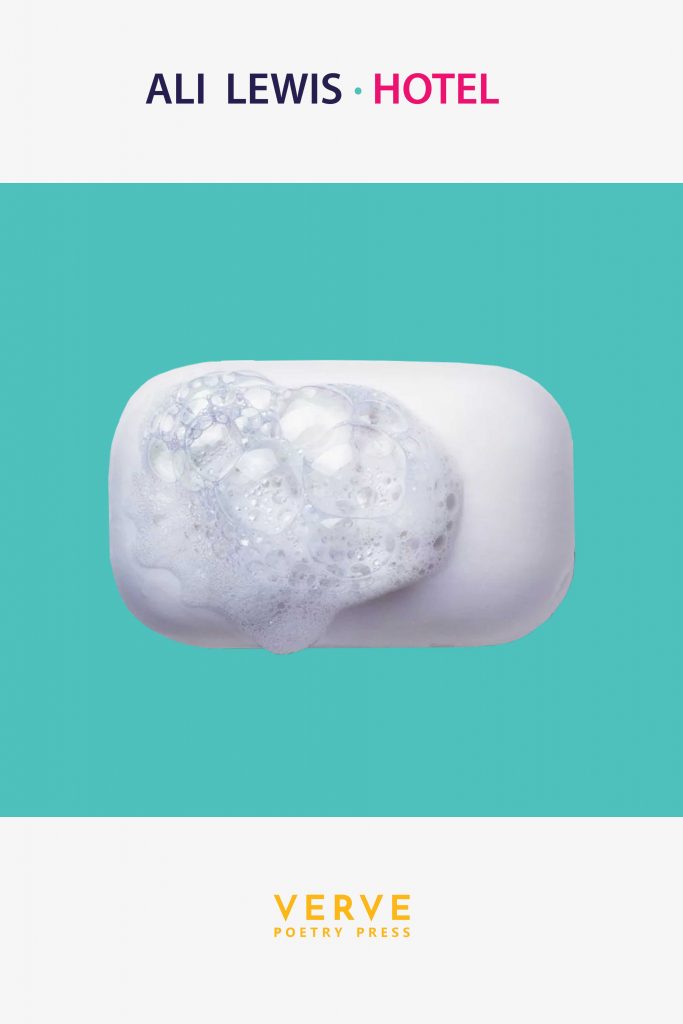 Between those two poles of specificity, I’m interested in power relationships, which is to say all relationships. I’m interested in the unexpected and untraceable ways we do harm when we’re trying not to, or at least not trying to (what economists might call the ‘negative externalities’) — in how we manage to hurt and help each other through both our attention and our inattention.

One aspect of this, which comes up repeatedly, is the almost inherent tension between the two useful things men can do at the moment: speaking up and shutting up; acting and getting out of the way. Obviously this is a contradiction I’ve not solved, hence there are poems, like ‘The Englishman’, which are critiques of the many horrible ways we as men behave, but there are also poems like ‘Wild Fig’, in which the speakers actively try to background themselves and centre the experience of a more important other.

Something which, of course, is impossible, while you’re the one speaking. 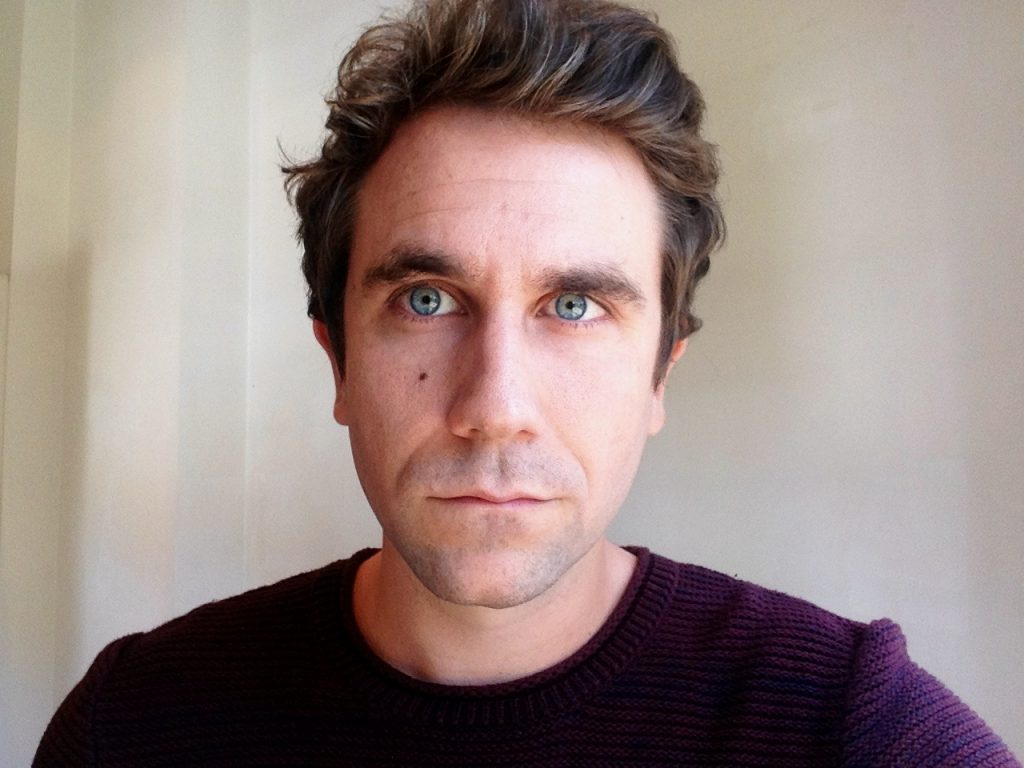 As well as the variety of subjects, there’s also a variety of form and voices…

Yes, I think this probably relates to the influence of other writers. I’m fascinated with the way poems talk with each other, and with ideas from elsewhere, so if, on a particular day, I’m writing differently, it’s probably because I’m reading differently.

I’m actually about to teach a course at the Poetry School on influence and taking inspiration from other writers. Karen McCarthy Woolf, who I was thrilled to get a cover quote from, is a master at this, weaving together ideas and voices, most obviously in her couplings. Bridget Minamore’s ‘zadie smith’s first novel is’ is another poem that does this amazingly. It’s probably the poem I give out at workshops most often.

I don’t have a coupling in Hotel, but there’s a glosa and a poem-beginning-with-a-line-by. Kay Ryan, whose quatrain I quote in that glosa, is a writer who’s been particularly important to me. Her ear — her facility with what she calls recombinant rhyme — is amazing. I hope there’s some of her influence visible in my shorter lyrics.

Often I can pinpoint the exact poem or poet I was reading when I wrote a particular piece of my own. ‘Making Love to the Knife Thrower’, for example, I wrote the same day I read Abigail Parry’s Jinx. I was reading Jane Hirshfield when I wrote ‘Sonnet’; Alex Bell when I wrote ‘The Englishman’; Kathryn Maris when I wrote ‘Test Scenario’. She’s probably been my most important influence, through both her work and her teaching. 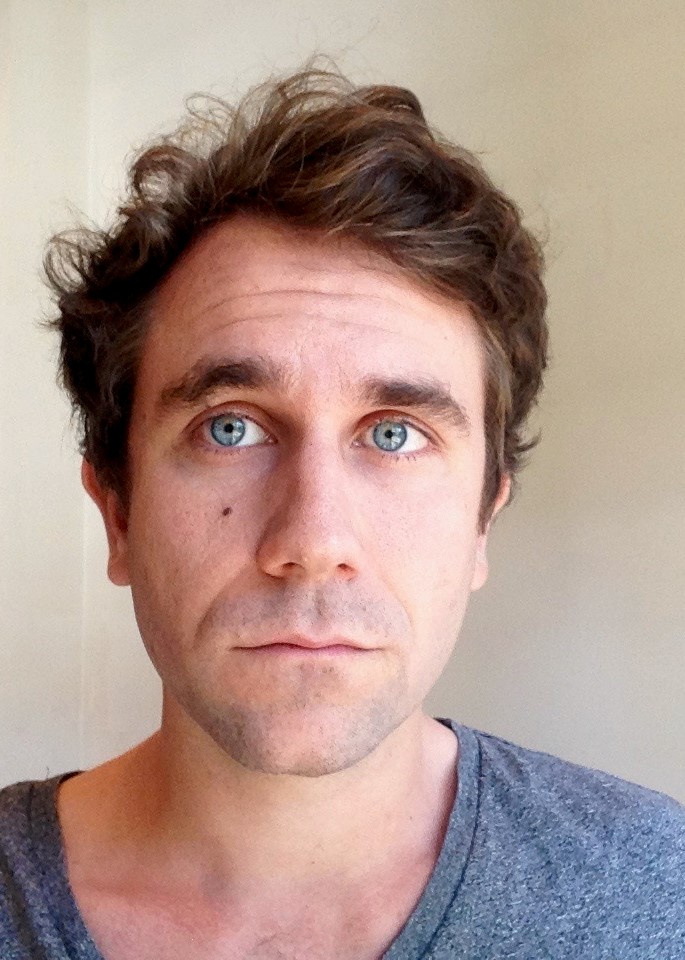 Your work is widely published and it also strikes me as being popular and accessible for non-poets. This feels like a real skill to have struck and maybe quite a rare one. Are you aware of finding this balance when you write or is it incidental?

That’s kind of you to say. It is something I work on, yes. I view the poems I write and read primarily as a method of communication. An attempt to get across some idea, or situation, or state of mind, or to receive one, even if it’s not the same one that was sent.

I don’t necessarily mean that I want my poems or anyone else’s to be ‘simple’ or parsable into plain prose. So much of what a poem is is what’s not translatable (I don’t say ‘reducible’) to prose. I only mean that I want the ones I show to other people to be thoughtful of them as readers.

You’ve waited a relatively long time before bringing out your first pamphlet. Were you waiting for the right set of poems to assemble as opposed to simply knowing you had enough ‘good ones’ to fill a pamphlet?

Mostly it took so long because my poems were very bad for ages and nobody sensible wanted to publish them. (I don’t say this to be performatively modest. Loads of even really amazing writers have written truly dreadful poems, and every time I find one it’s an enormous comfort to me).

I’m embarrassed looking back at some of the poems I shopped around in the past — and thankful to the editors who didn’t accept them — but I try to tell myself that this shame is evidence of my continuing growth, rather than of my enduring terribleness revealed by the clarity of hindsight.

Perhaps I’ll also feel embarrassed about the poems in Hotel in a few years, but I hope not, because the real answer to your question is that I waited for poems that still felt right to me even after a few months or years had passed. Ones that had a bit of staying power.

Getting to that point, both in terms of the poems themselves and my own confidence in them, owes in the most part to help from some wonderful teachers and organisations: Maura Dooley at Goldsmiths, Kathryn Maris, who I’ve mentioned, the Poetry School, TOAST Poets, Cove Park, and Verve. They’re all great.

Of course, by my own logic, feeling good about the poems in Hotel means I’ve stopped growing as a person. I guess you can’t have it both ways.

What’s next for you, following the launch of Hotel? Should we cross our fingers for a full collection from you any time soon? 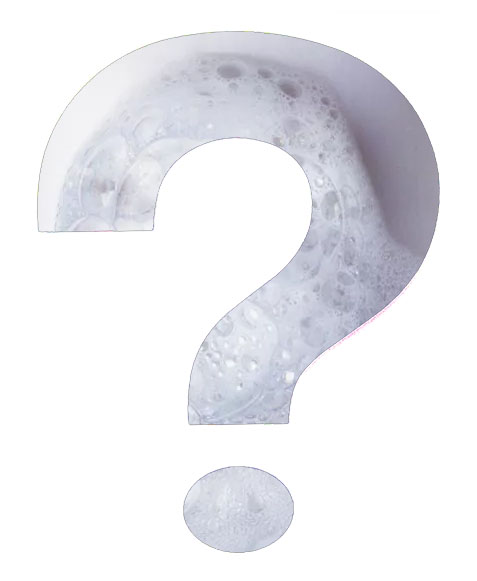 Plus, we’ll be trying to set up a launch for Hotel once it’s safe to do so!

You can read Ali’s poem, The Englishman, which was recently Poem of the Week at Oxford Brookes Poetry Centre (and features in Hotel) HERE.

…and his poem, Wild Fig, which was poem of the week at the LRB Bookshop HERE