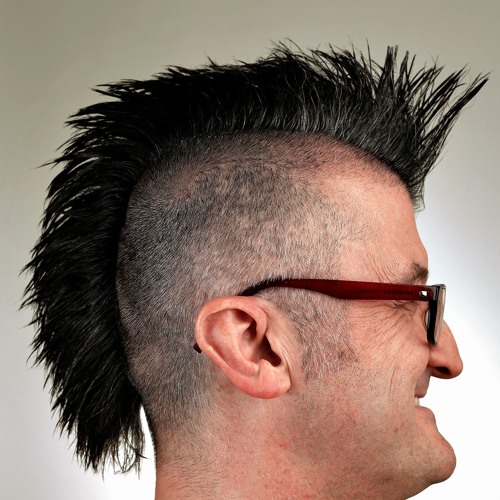 SPOZ also goes by the longer name of Giovanni Esposito. He is an award winning performance poet, singer / songwriter, film maker, playwright and is the poet-in-residence at Birmingham City FC. He has been seen on BBC and Central Television, has written for and been heard on BBC Radio Four, Radio Five Live, Radio West Midlands, Radio Coventry & Warwickshire and Capital Gold.

“Spoz takes run-of-the-mill and real life scenarios, beats them with a blunt instrument and flushes them down the bog of the spoken word. Roger McGough meets Billy Connolly” – Warwick Words Festival. 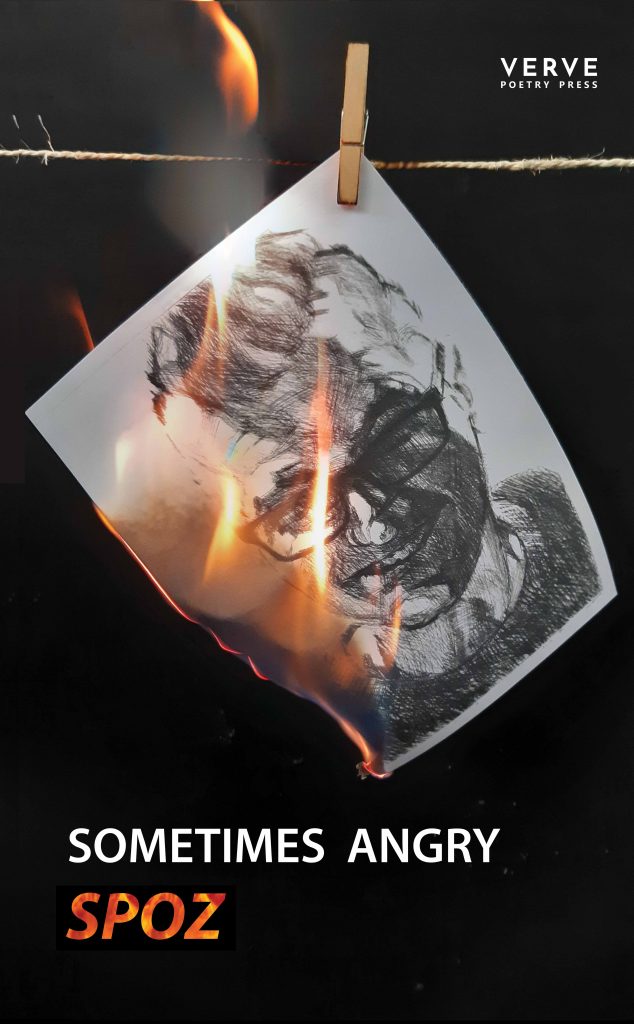 Spoz’s poetry in Sometimes Angry is bold and direct and packs a punch. His work oozes life as he mixes sometimes humour and sometimes anger to great effect. His words mean something and have nothing to hide. And they strive to find the way towards something better. Spoz is an incredible performer but his words deserve to be read and savoured and pondered upon. This collection contains both recent and more distant work from a poet who will touch a million hearts and minds.

He has released two poetry collections for children. “The Day the Earth Grew Hair … and Other Stuff”

and “Spoz’s Shorts and the Occasional Long One”. Check out his website https://spoz.co

‘Spoz’s work has spikey hair, carries a megaphone and wears a f**k the system T-shirt. And just like Spoz himself, beneath the spikes and the noise, inside it, there sits a thumping heart full of a drive and passion big enough to try and change the world.’ – Steven Camden AKA Polarbear

No Whites, No Cats, No English

Get that sign up because you’re entitled to it,

Confidence in abundance … like Nike said … just do it!

But with a sense of arrogant superiority.

Self is your priority, numero uno, feline supremo,

No pink eyes on this albino!

Bad ass and biased like a Bond villain’s pet,

You just haven’t worked that bit out yet.

Top of the pecking order

And prepared to hissy fit about it,

Prepared to kick up shit about it,

Spit a sparrow’s feathers out and shout, there is no doubt about it,

Then bring the dead bird back through the catflap,

As, perhaps, some kind of a thoughtful gift?

Or just another sign that you find it hard to coexist.

You shat upon your own front door mat,

Of when you thought you were the cat’s whiskers,

Yet conveniently forget the blisters on the fingers

That you stepped on to make your way.

You proudly purr about saving the day …

You know? The one when the vermin came?

You saw them off, not once, but twice!

No room for the disease carried by these despicable mice.

But you were already infected.

And now the feral pussies are running riot,

While the Reece Moggies are giving you ‘catnip’ to sniff on the quiet.

They say that pride comes before a fall, in which case,

And I’m not entirely sure how

You’ve not been splattered on the rocks below,

Though, you always land on your feet so the stories go.

And is it true that you have nine lives?

Eight more than most before you’re toast,

So there’ll be no excuses on making a proper contribution to society.

I have it on good authority

That, as a stiff, ex-kitty,

Your pencil sharpening skills are a little bit … shitty.

So, instead of soiling our city

With the crap your noisy neighbour feeds you,

Use the litter tray … and bury those dirty deeds dude.

Because that’s the dirt that breeds you,

That’s the dirt that bleeds through,

Until the haters concede to celebrating all species,

Pick up the pieces in this natural habitat

Because nobody should pamper a poisonous pussycat.