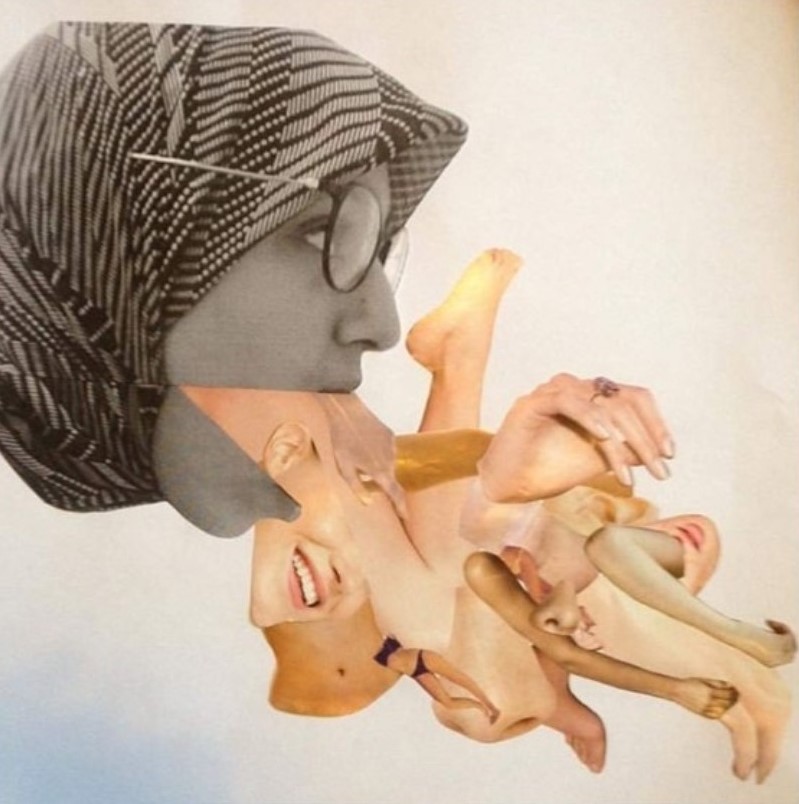 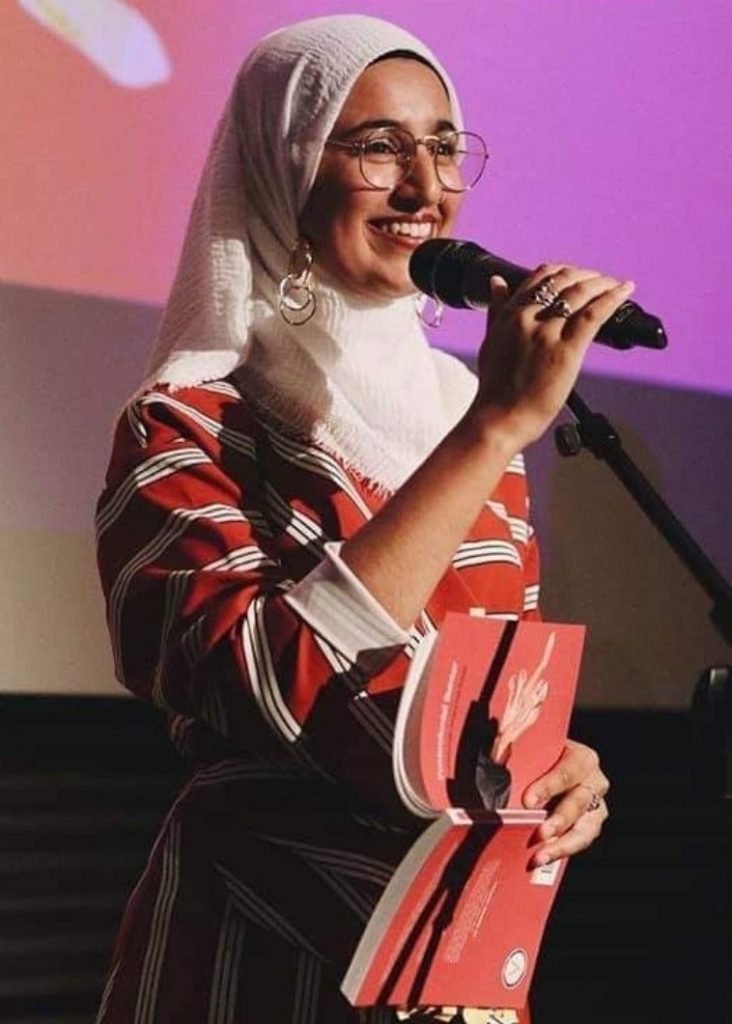 Suhaiymah Manzoor-Khan is Muslim (someone who surrenders to the will of Allah), an educator, writer and spoken-word poet. She interrogates narratives around race/ism, Islamophobia, gender, feminism, state violence and decoloniality in Britain. She is the founder and author of the critical and educative blog www.thebrownhijabi.com, and co-author of A FLY Girl’s Guide to University: Being a Woman of Colour at Cambridge and Other Institutions of Power and Elitism (Verve, 2019). With a background studying History and

…Postcolonial Studies, as well as a wider education from her mother and grandmother’s wisdoms, the epistemology of Islam, and work of women of colour and anti-systemic thinkers from across the world, Suhaiymah’s poetry is unapologetically political and deliberately unsettling. She isn’t interested in your guesses or analyses.

Suhaiymah’s poetry has over two million online views and since going viral as runner-up of the 2017 Roundhouse National Slam with her poem, This Is Not a Humanising Poem, she has performed on BBC Radio stations, at music festivals, in the US against Californian slam poets, across British Universities, on Sky TV, ITV, the Islam channel, Las Vegas, TEDxes, London poetry nights, mosques, protests outside the Home Office and in New York, Berlin, and Da Poetry Lounge in Los Angeles.

Postcolonial Banter is Suhaiymah’s debut collection. It features some of her most well-known and widely performed poems as well as some never-seen-before material. Her words are a disruption of comfort, a call to action, a redistribution of knowledge and an outpouring of dissent.

Whilst enraged and devastated by the world she finds herself in, in many ways that world is also the normalized and everyday reality of her life. Hence, whilst political and complex in nature, her poetry is also just the reality of life for her and others like her. 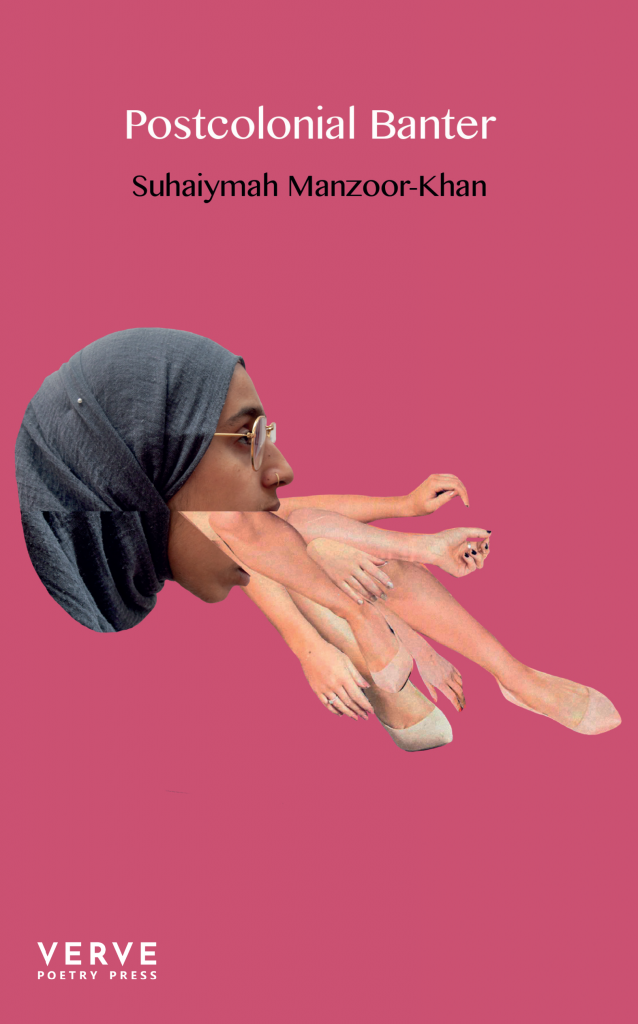 Life in a world where structural violence is rife makes it a shared knowledge, and sometimes, when possible, that shared knowledge is the subversive in-joke, the bonding glance of solidarity, or the passing nod of affection used by those who know it to survive those structures themselves. This collection is first and foremostly for them.

Ranging from critiquing racism, systemic Islamophobia, the function of the nation-state and rejecting secularist visions of identity, to reflecting on the difficulty of writing and penning responses to conversations she wishes she’d had; Suhaiymah’s debut collection is ready and raring to enter the world. الله أكبر

Postcolonial Banter is a Verve Poetry Press bestselling title having been reprinted twice inside the first month of publication.