Polarbear AKA Steven Camden is a writer from Birmingham who moved to London for a girl.

His debut young adult novel ‘TAPE’ was published worldwide in January 2014 by HarperCollins to rave reviews and his second novel, ‘IT’S ABOUT LOVE’, published in June 2015, was Book of the Month for The Guardian. His third novel ‘NOBODY REAL’ was recently published in May 2018.

His collection of spoken word stories ‘EVERYTHING ALL AT ONCE’ was published by Macmillan in July 2018.

Under his performance name Polarbear, he is one of the most respected spoken word artists in the UK and has performed his work from California to Kuala Lumpur, via

Glastonbury, Latitude, Camden Crawl and pretty much every festival going.

He came to prominence as part of Apples & Snakes Exposed tour 2007 and has since written and performed three feature length theatre pieces; If I Cover My Nose You Can’t See Me (Birmingham REP), RETURN (BAC and mac) and Old Me (Roundhouse) on national and international tours. 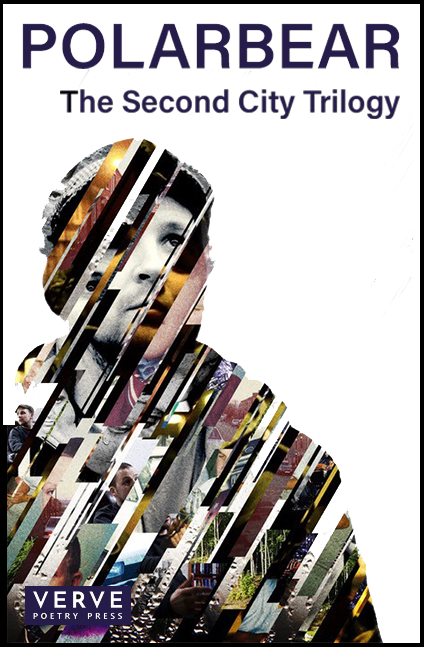 These three long pieces from Birmingham born Polarbear AKA Steven Camden are his first printed pieces for adults. We are over the moon that he has chosen Verve Poetry Press to release them for him.

The three long pieces, poetry meets performance, are what he describes as his ‘spoken brummie saga’ – and are what we describe as his ‘portrait of the artist as a young poet.’ Steven again: ‘I am proud of these pieces and how they map my journey of a spoken word artist trying to craft his own voice while at the same time trying to gather a sense of who the hell I am.’ 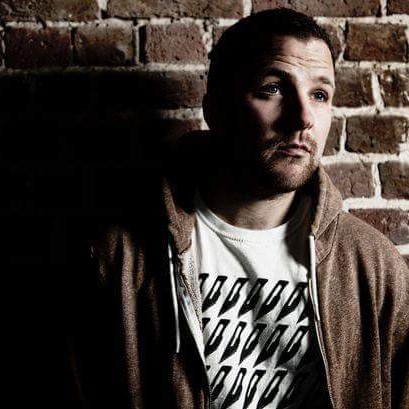 The language of these pieces is typical Polarbear – rhythmical, arrestingly simple, every word laden with a great weight of meaning until a spell is cast over the reader or listener and magic begins to happen. The sometimes humdrum setting of brothers’ rooms or sofas in flats and houses in Birmingham suburbs, of Co-ops and buses and passenger seats, sparkles in these pieces. The tight lipped conversations are all this poet needs to communicate a world of feeling, loyalty and deep seated affection.

These pieces absolutely need to be read, and if they can be, listened to too. They are the journey that delivered the man, the evolution of the spirit of the bear.